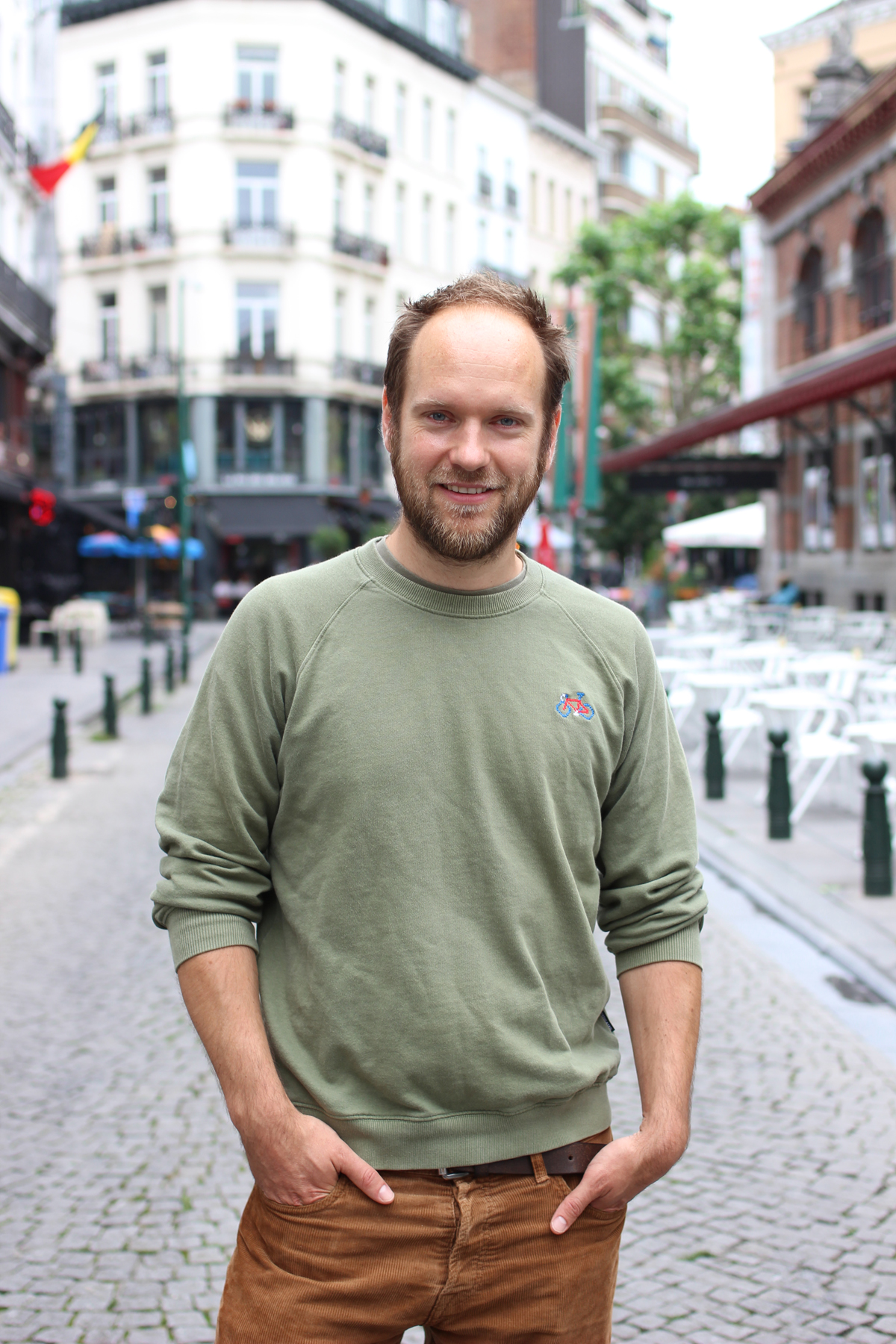 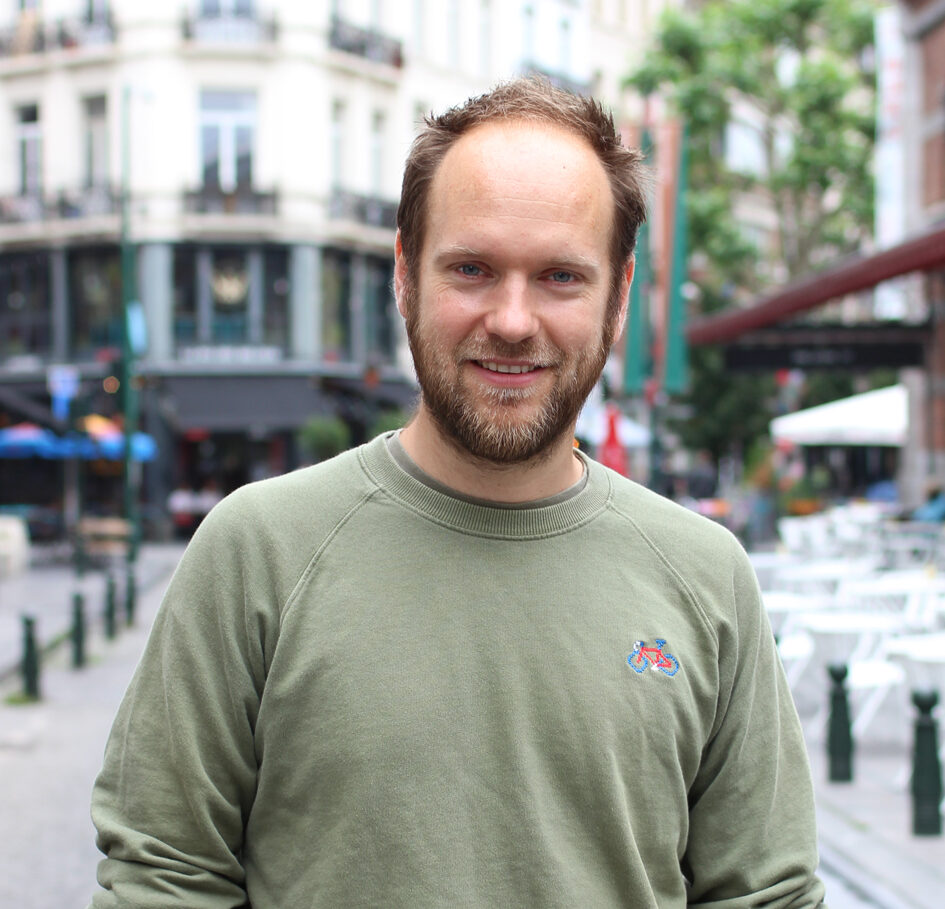 Vincent started working at BRUT in January 2010. He mainly works on architectural projects as well as projects that concern public space. Some key projects in recent years have been schools in Vilvoorde and Gooik, the Sports and Cultural facility in Koningslo and the refurbishment of the town centre of Brakel.

Vincent graduated in 2006 at the Catholic University Leuven (BE) as engineer- architect. After an initial focus on architecture and interior architecture, he became fascinated by urbanism and city planning as well. In his thesis ‘Post-tsunami urban design strategies in Southern Sri Lanka’, he investigated how natural disasters could be used as an opportunity for sustainable urban development.

After his studies Vincent became a member of ‘Architecture Without Borders’ and did a 6 month internship in the south of India. He worked for an NGO called Habitat Technology Group which is specialized in building projects with ecological aspects. In 2008 he went abroad for a second time to work at Makeka Design Lab in Cape Town (ZA). This young design studio focused on the relation between architecture and social developments and sustainability.