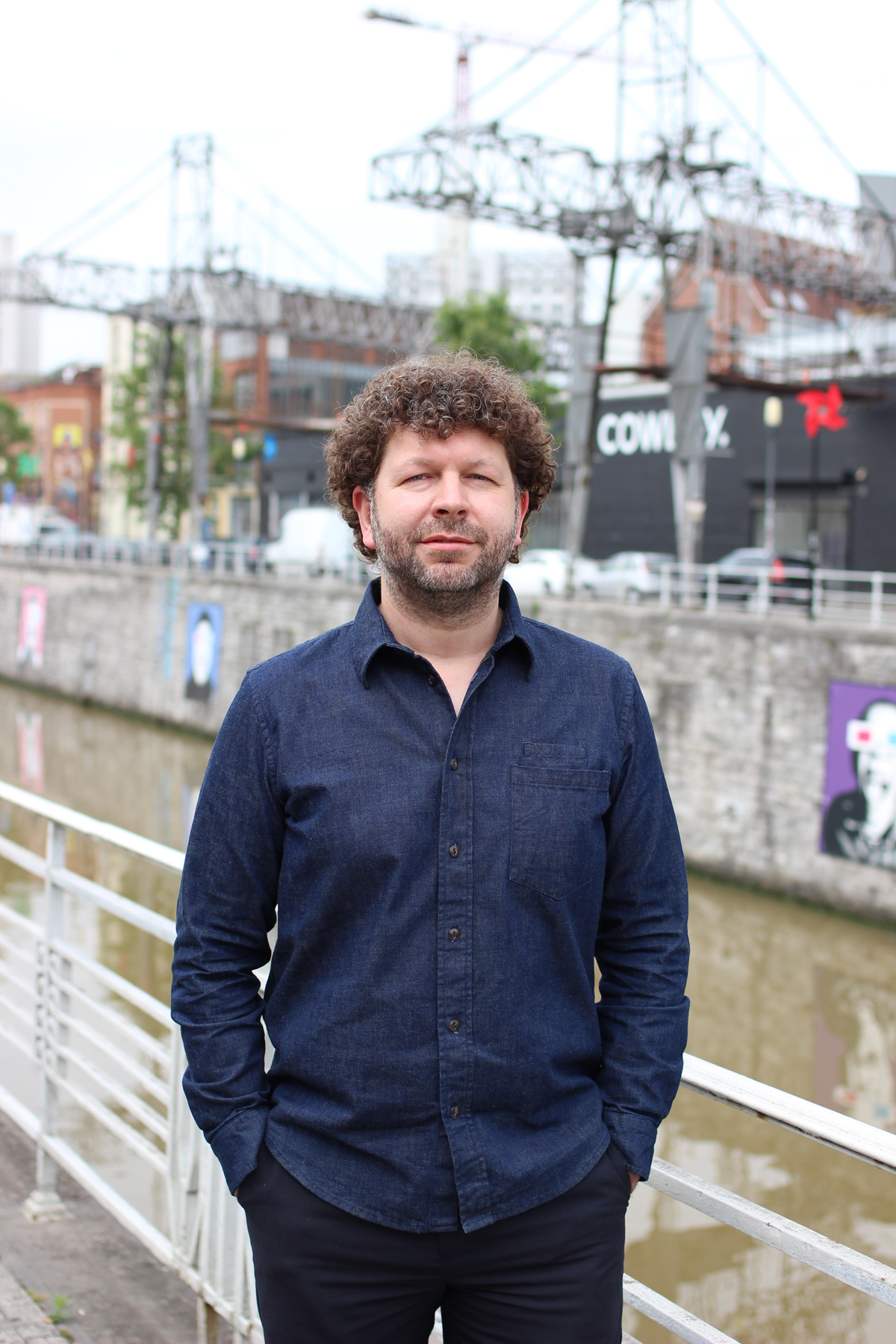 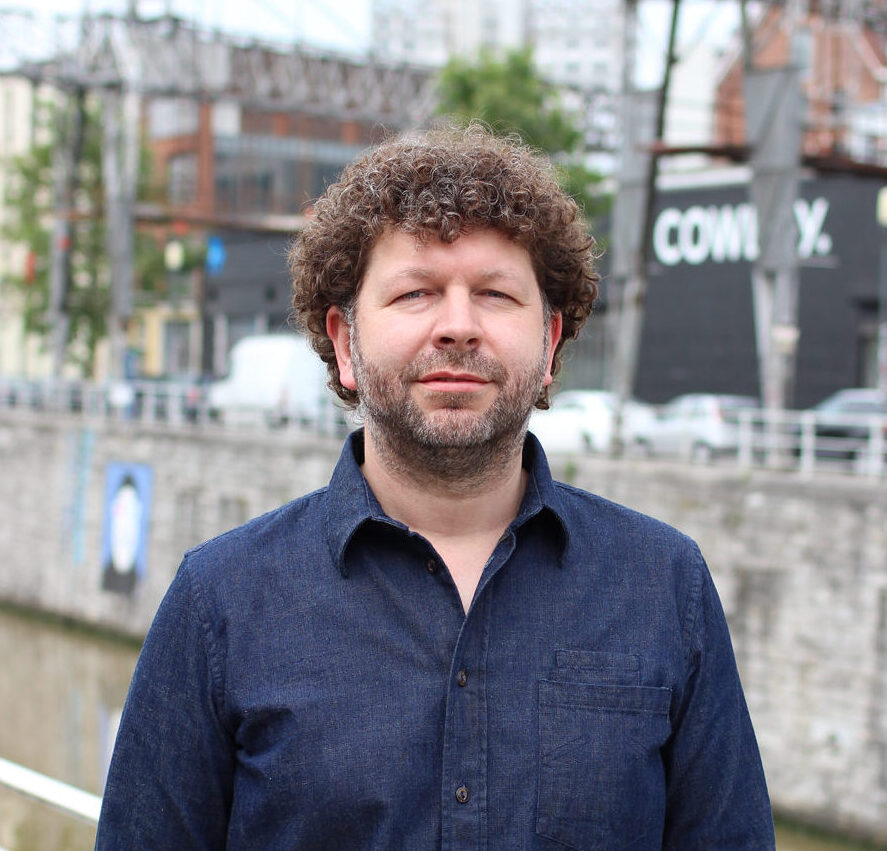 After finishing his master’s degree in Engineering Architecture at the Catholic University of Leuven in 2001, Gunther started working at Luc Deleu’s TOPoffice on the famous linear utopian city called VIPcity. After that he worked at BOB361 for several years, enhancing his knowledge of practical and technical details by working on projects of different scales and complexity. As project architect he managed the design and execution of social apartments in Leuven and the new library in Dendermonde.

He was also part of the winning team for the prestigious Europan 7 competition for young architects under 40 for a site in Lausanne, Switzerland. Together with his team he was appointed expert for the continuation of the development plan for the Ouest-Lausannois.

Gunther has now over 20 years of experience as an architect and almost 15 as founding partner of BRUT. He can boast an impressive portfolio of successfully executed projects which he coordinated, such as the Scheldezicht tower, the municipal administration building in Willebroek, the sports and cultural center in Vilvoorde and 5 schools.