A masterplan with guidelines for future developments, Kortenberg, BE 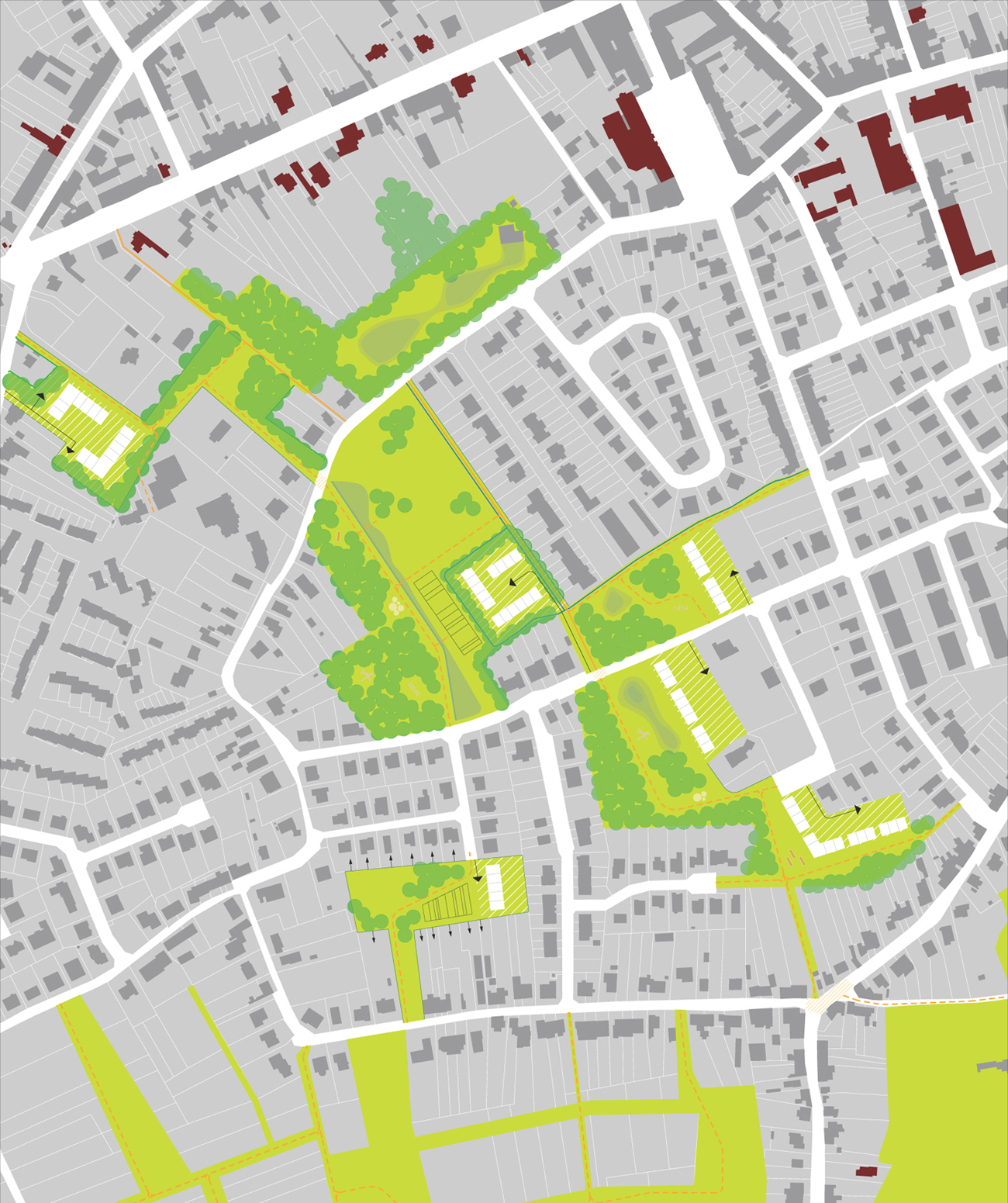 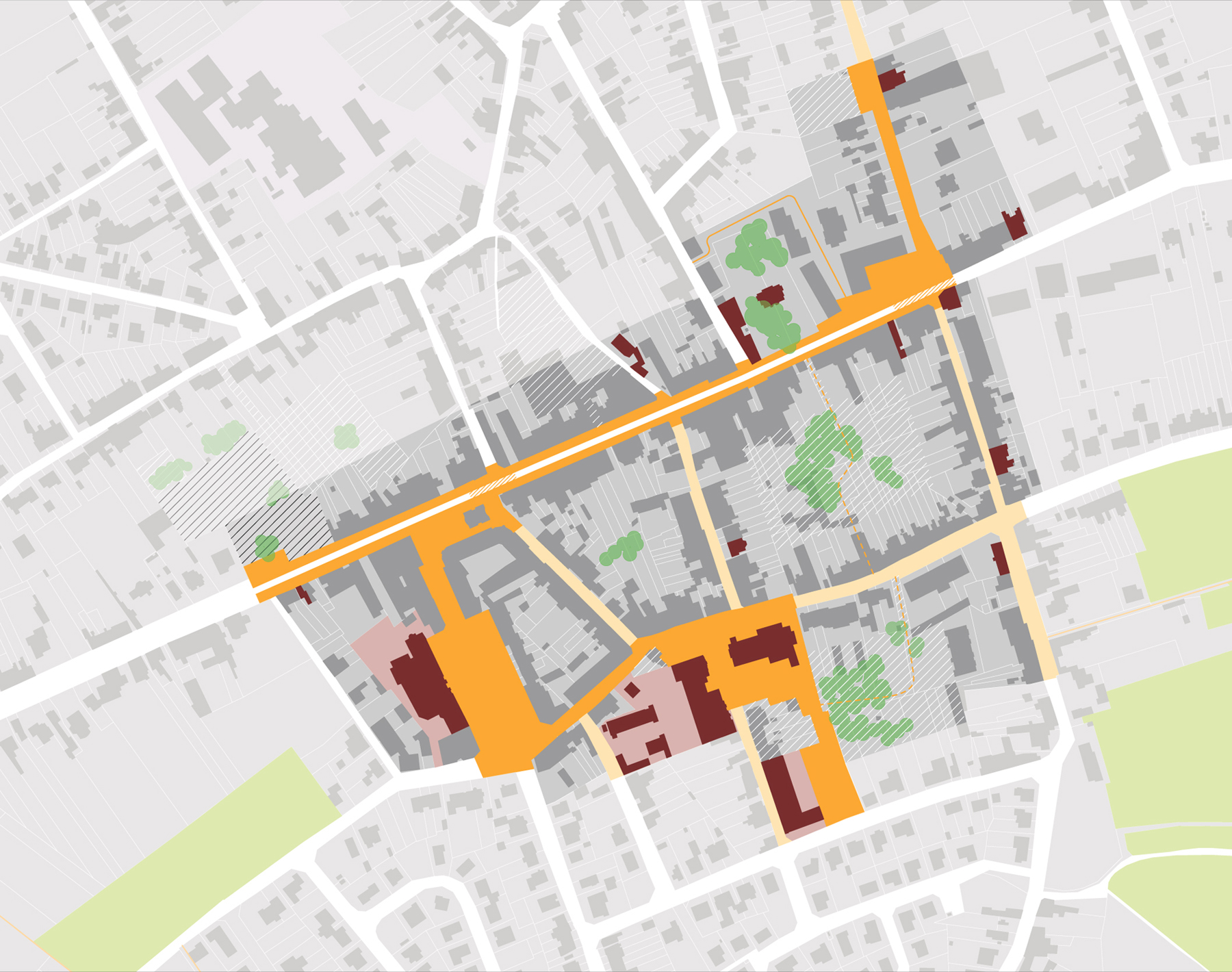 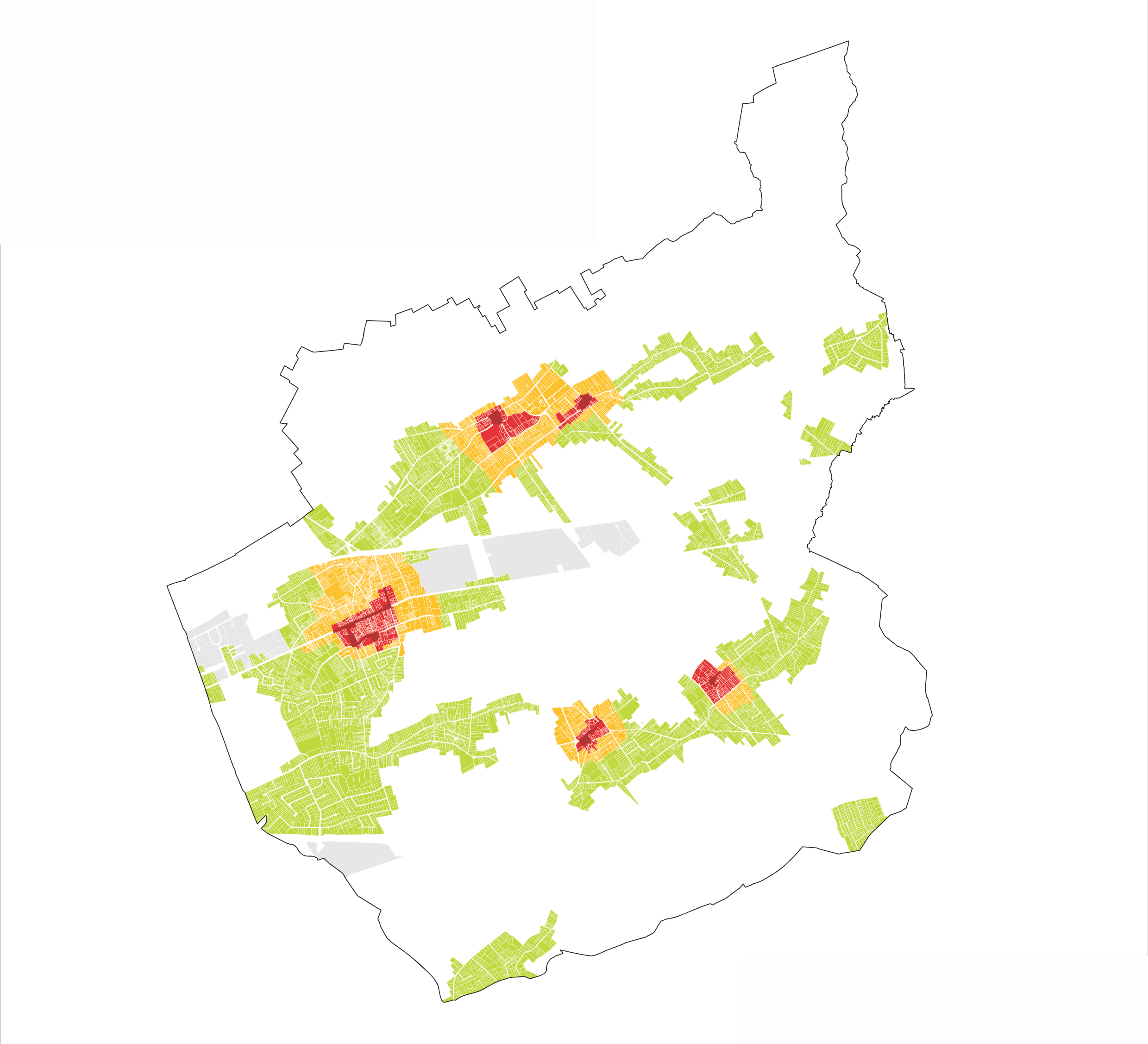 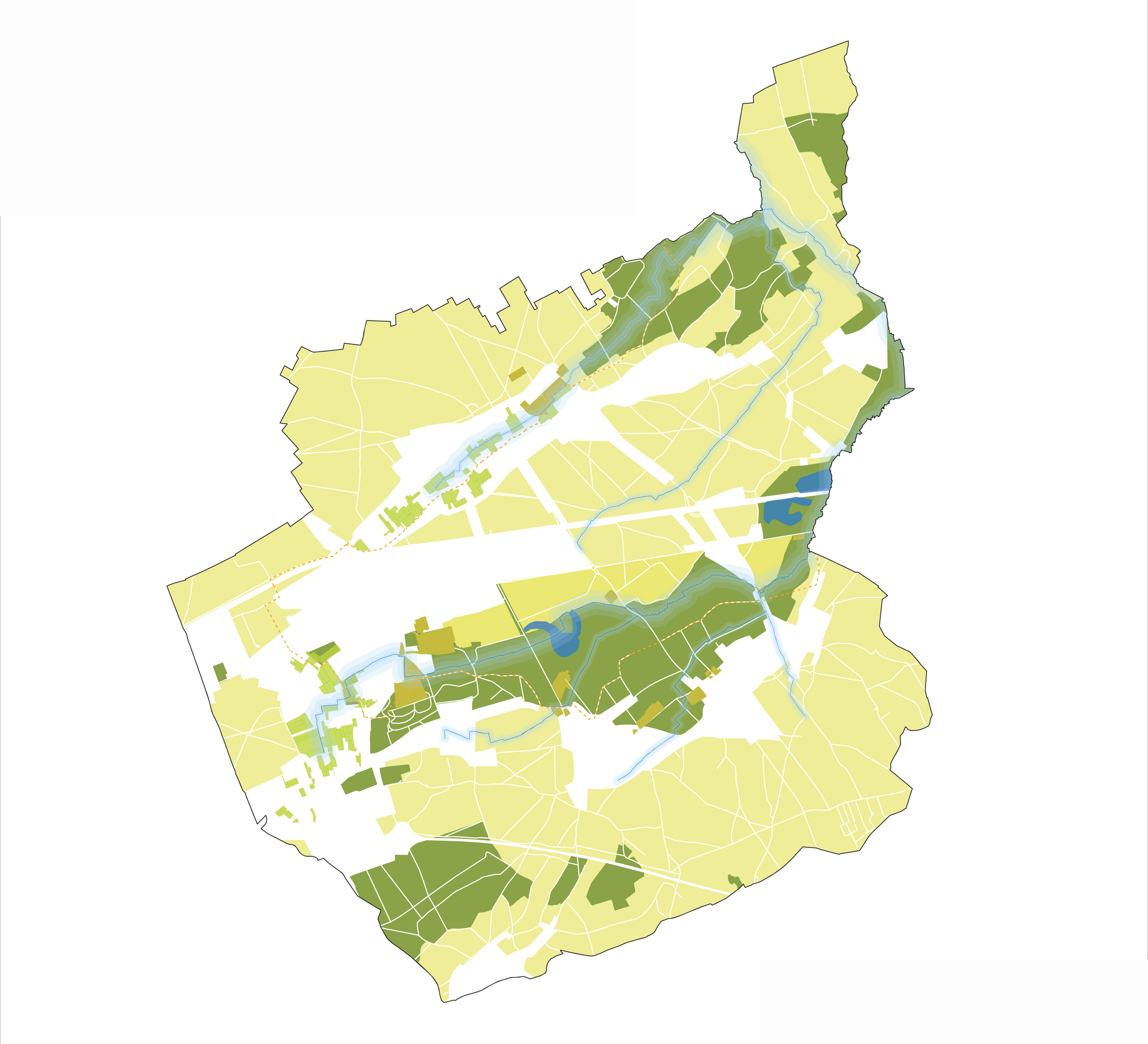 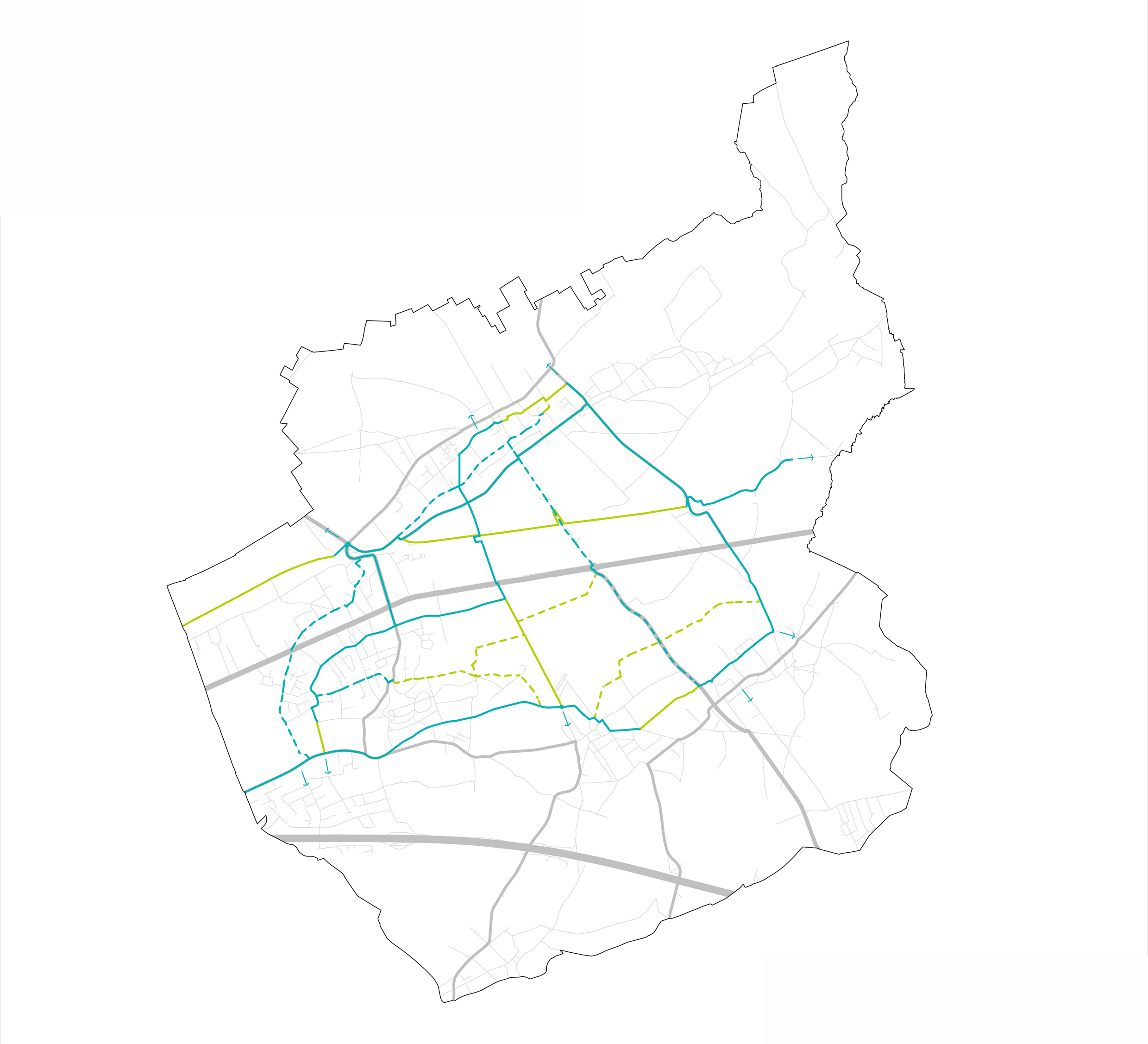 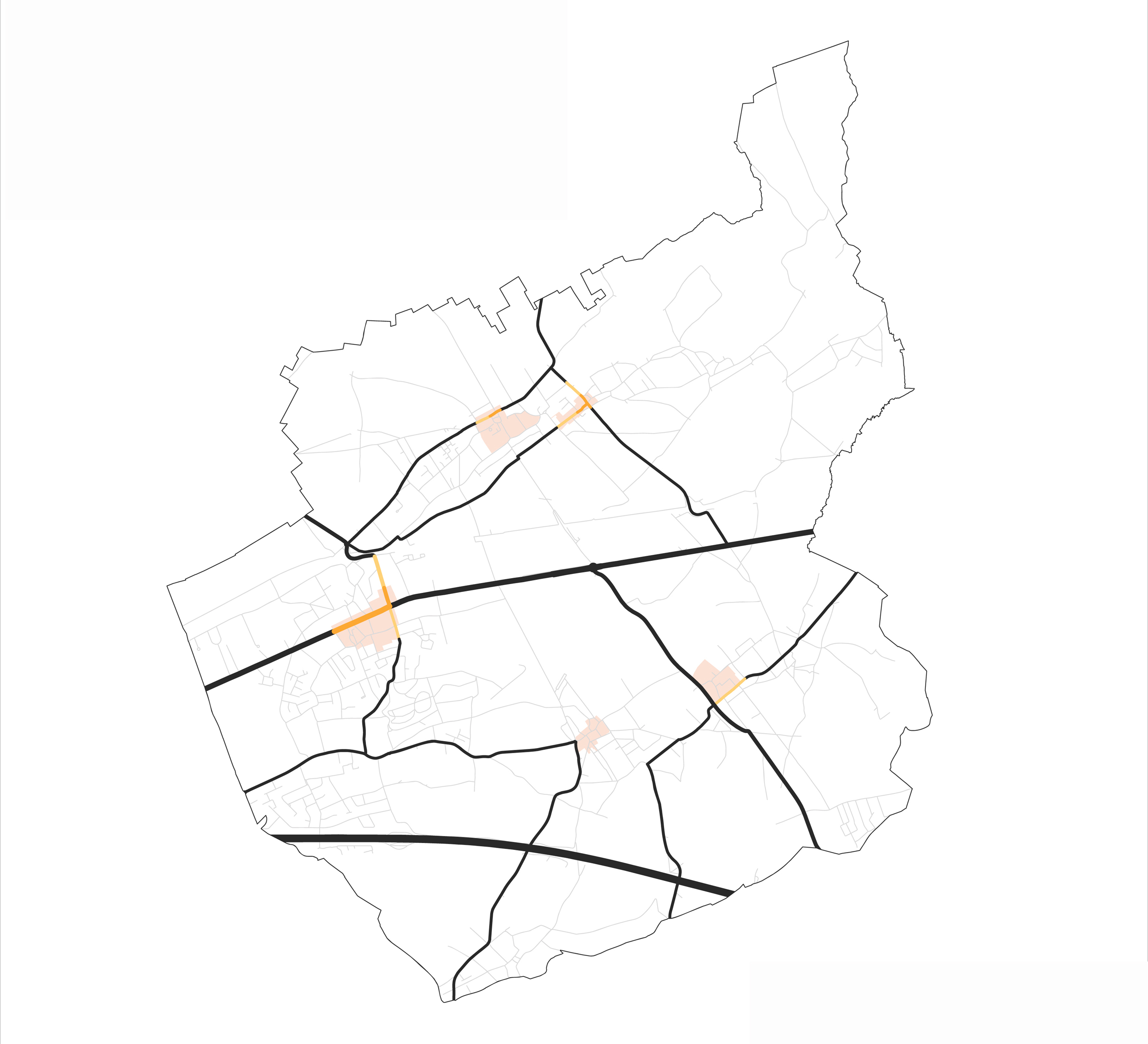 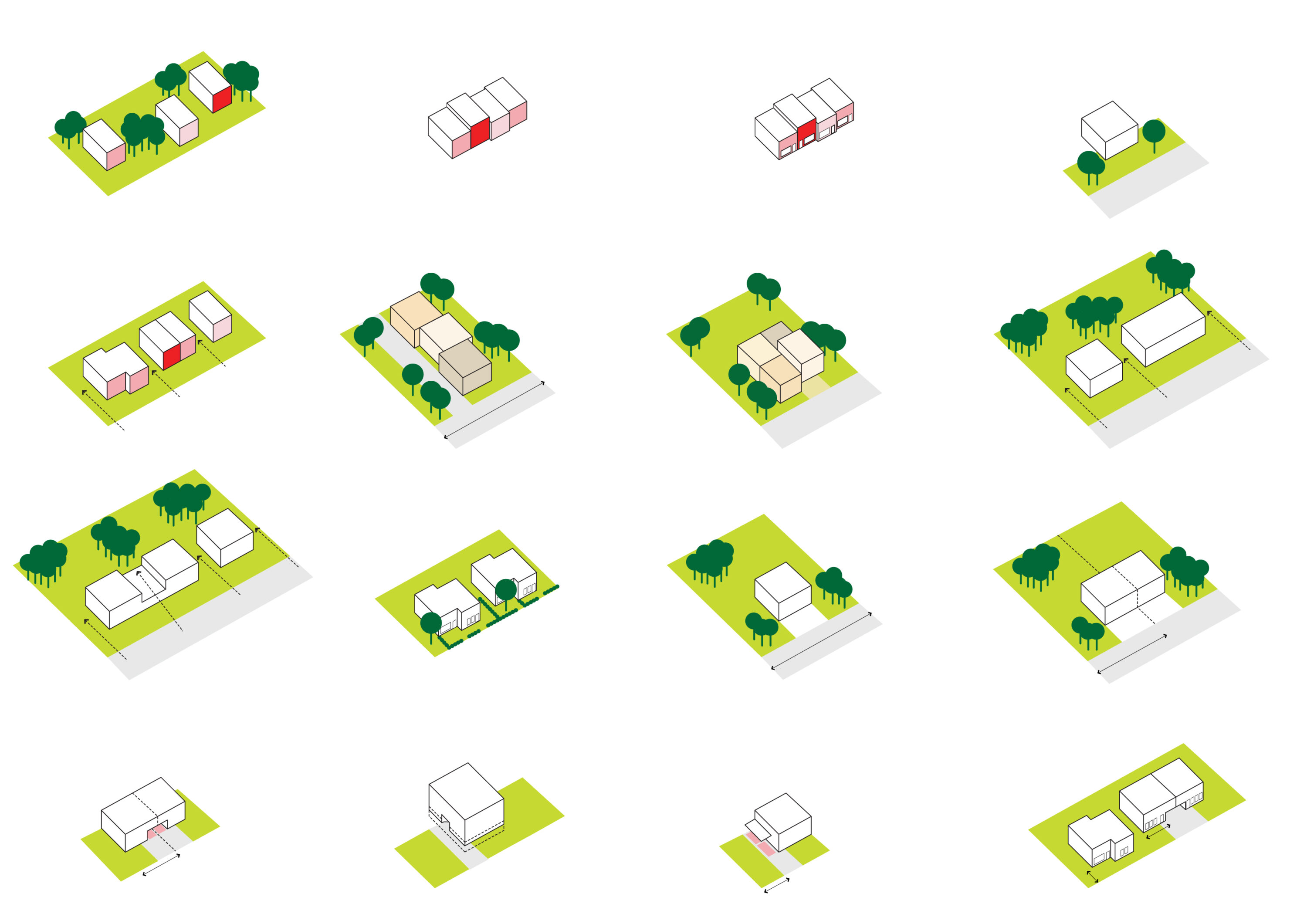 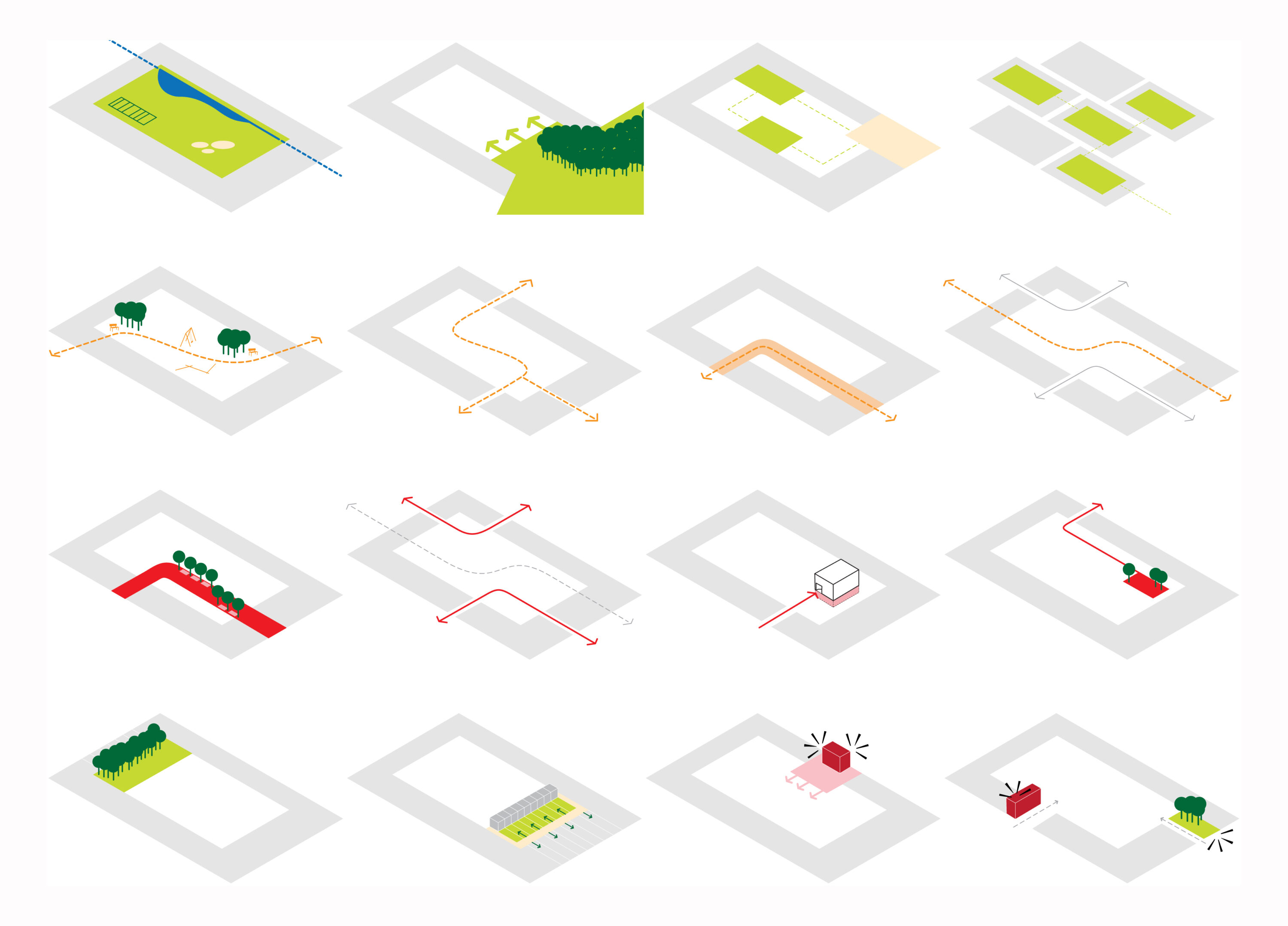 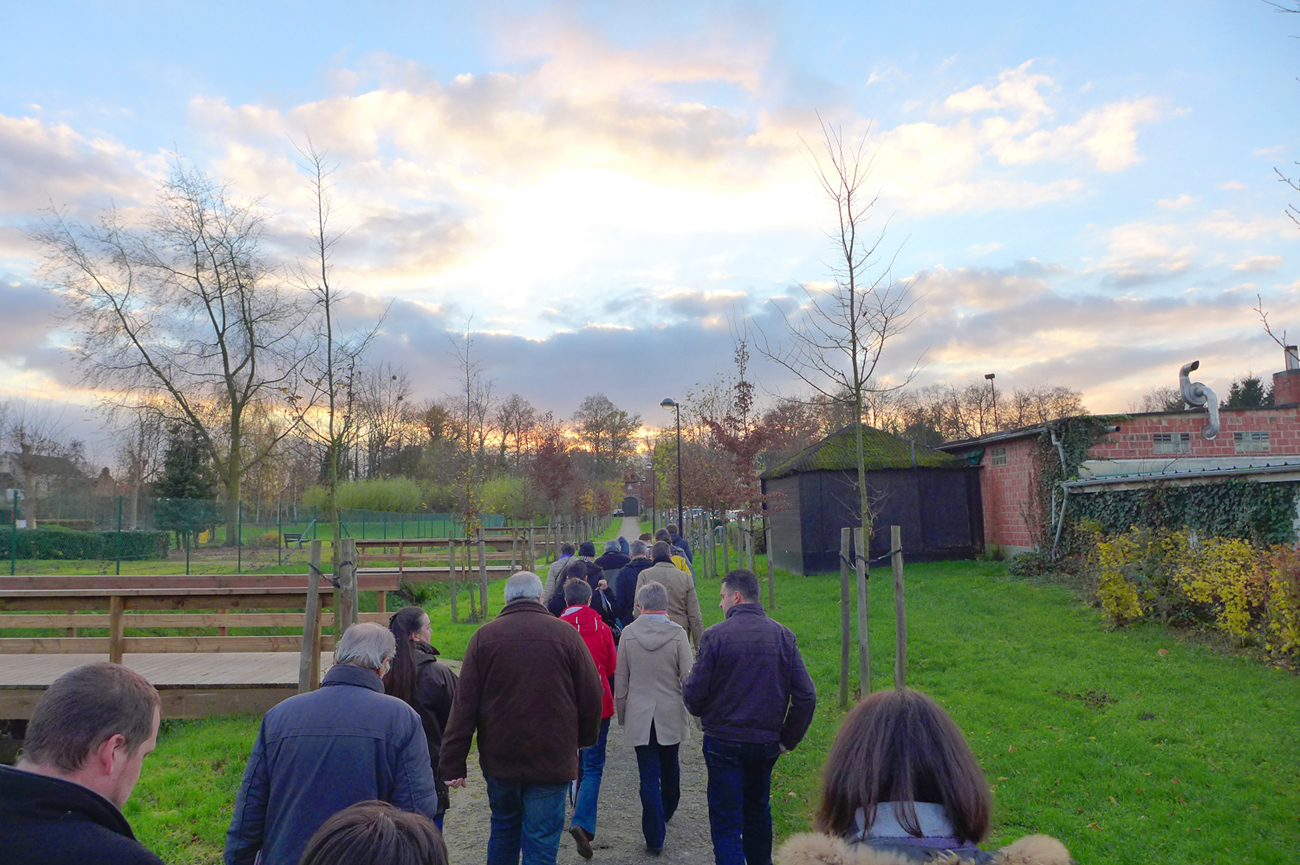 Kortenberg is a green municipality with wide views on the landscape. It is characterised by a large number of old villa’s which gives the municipality a typical atmosphere. On the other hand there are 3 big linear infrastructural works that have a major spatial impact on the municipality: there is the railway, the highway and the historical road to Brussels. The masterplan provides a spatial vision on the more general issues in the municipality to emphasize its existing qualities. On the other hand it looks into more strategic places which ask for a more specific approach.

The masterplan is made in collaboration with the local inhabitants. During a walk with locals the most important spots were visited while ideas and suggestions were offered. With questionnaires local expertise was gathered which turned out to be an important addition on the analysis. In the following phase an exhibition will give the inhabitants to chance to get to know the plans more in detail in their own pace.