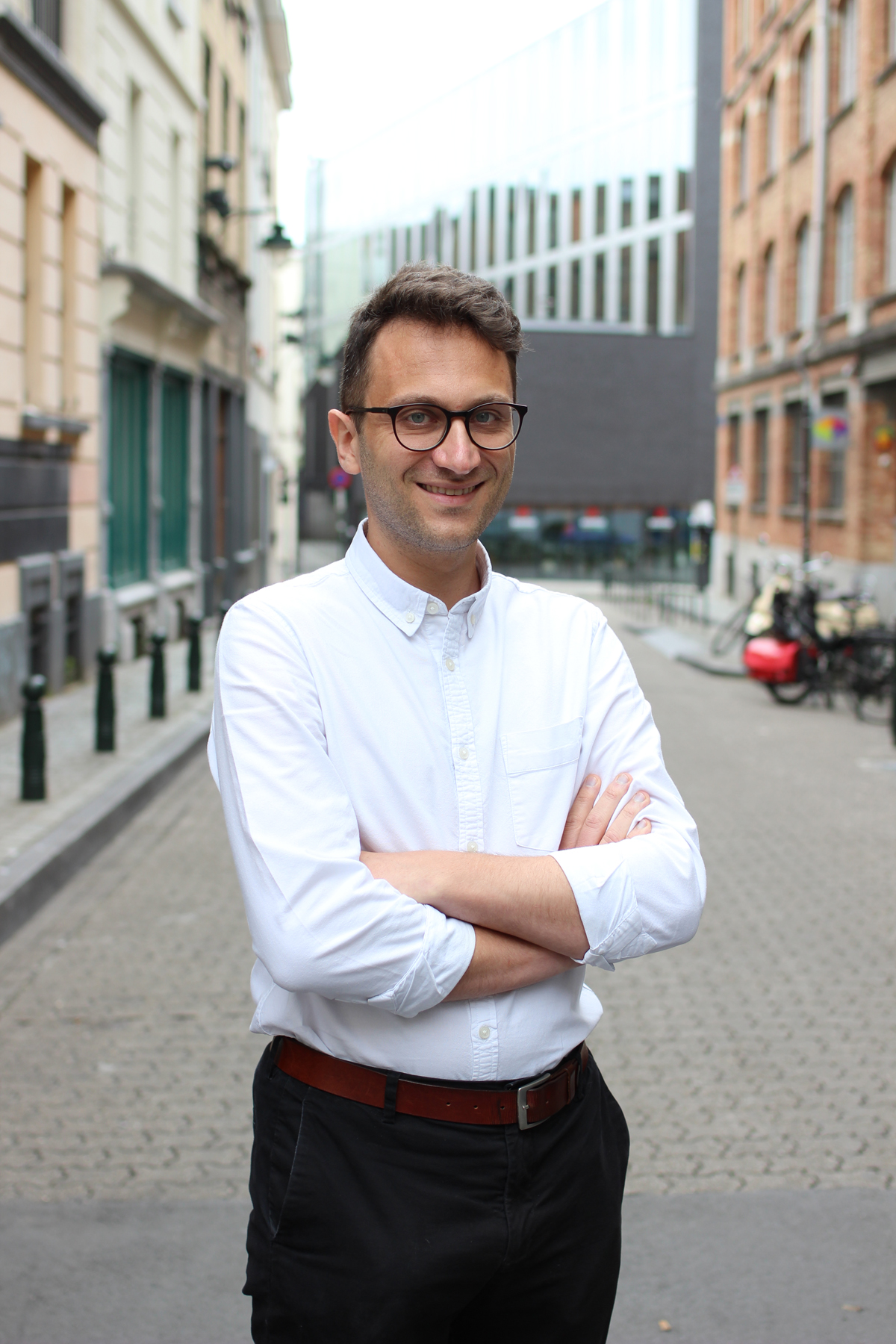 Thomas has been working at BRUT since September 2014. He has worked on numerous master plans and studies involving research by design, often in multidisciplinary teams together with landscape architects, mobility experts or sustainability consultants. Some key projects are the master plan for a climate-neutral neighbourhood in Leuven, the concept study for the Abattoir site in Anderlecht, master plans for university campuses in Ghent and Sint-Katelijne-Waver, and studies with an emphasis on landscape urbanism such as the Open Space Perspective for Nijlen, the master plan for the river valley in Herentals and the eastern edge of Nieuwpoort. In many of these projects, participation with stakeholders and the neighbourhood played a key role.

Thomas studied engineering-architecture at KU Leuven (2007-2012). While studying for his master’s degree, he got involved in the design of urban projects and public space. His thesis focused on innovative re-use of modernist office buildings by Ethiopian traders in the city centre of Johannesburg, South Africa. Subsequently, he enrolled in the international master of urbanism & strategic planning at the KU Leuven (2012-2014). He worked on several different scales and contemporary topics, often in a challenging and unfamiliar context, such as rapid urbanization and climate change in Ca Mau on the southern tip of Vietnam, the reconversion of industrial sites in Vilvoorde, and a thesis studio on the multiple uses of infrastructure and its role in urban planning on former state farm land in the northern valley of Tirana, Albania.