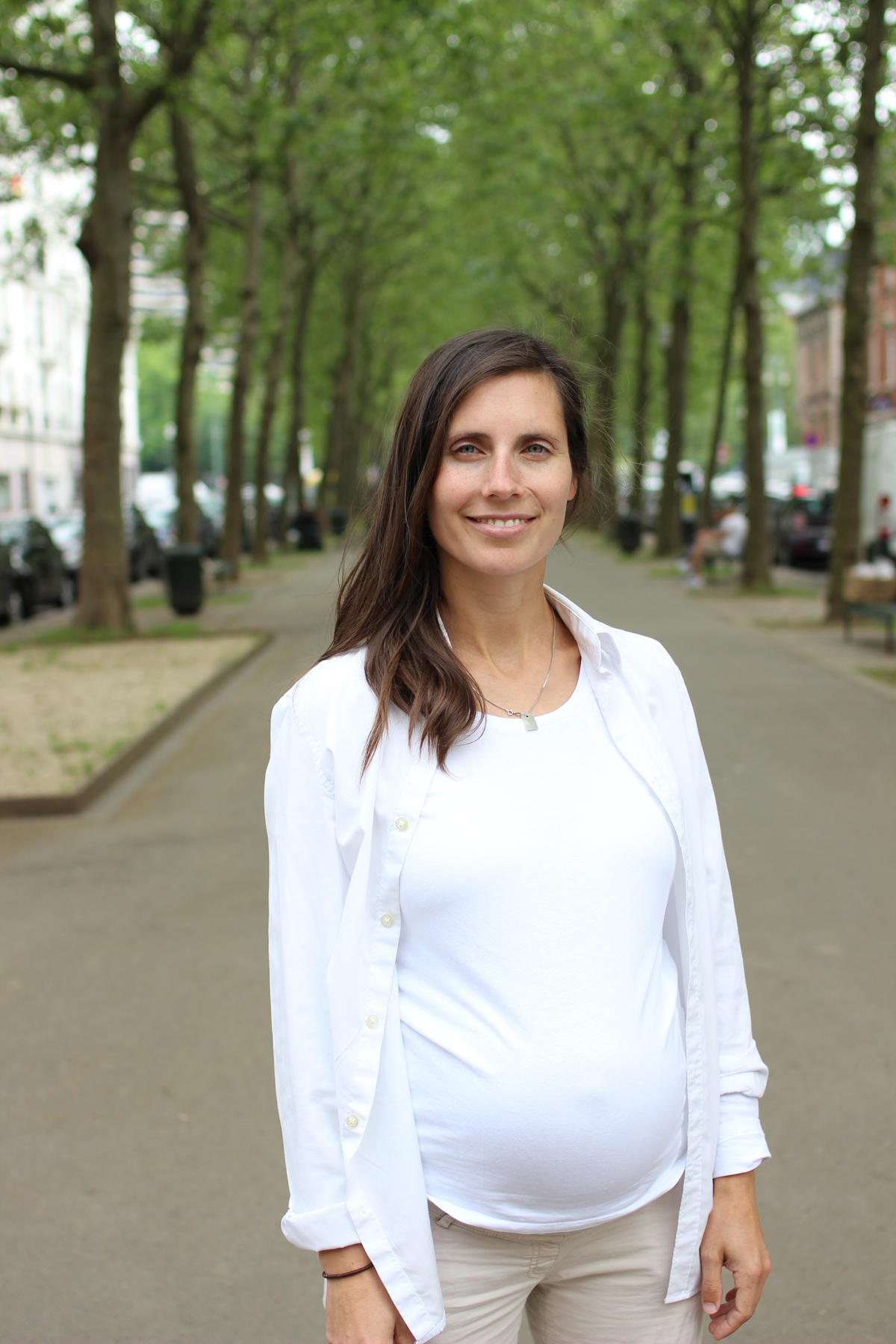 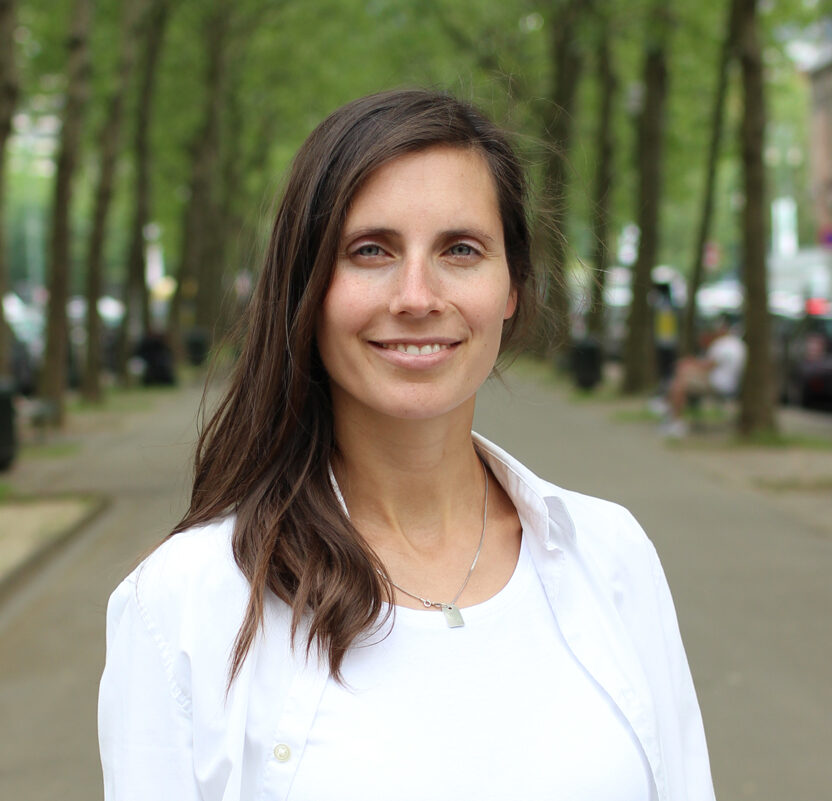 Kristýna has been working at BRUT since February 2021. She has worked on several urban planning projects, such as the Senette park in Brussels‘ Anderlecht, the plan for the centre of Tessenderlo and a new layout for the social housing neigbourhood Ter Hilst in Hasselt. Next to architecture and urban design, these projects bring together some other aspects of her interest, such as ecology, sociodynamics and participatory practices. She enjoys learning about Belgian architectural history and cultural particularities.