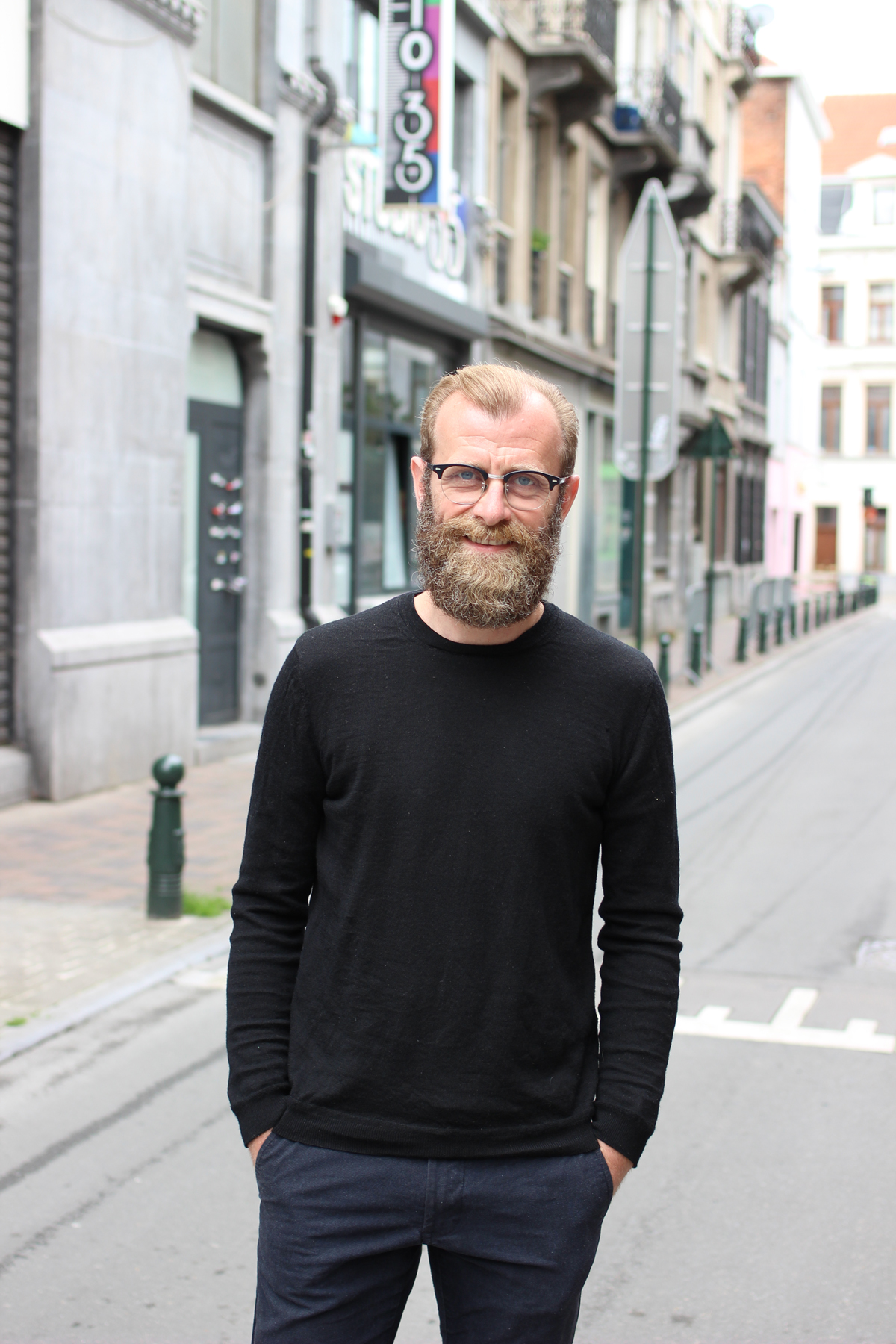 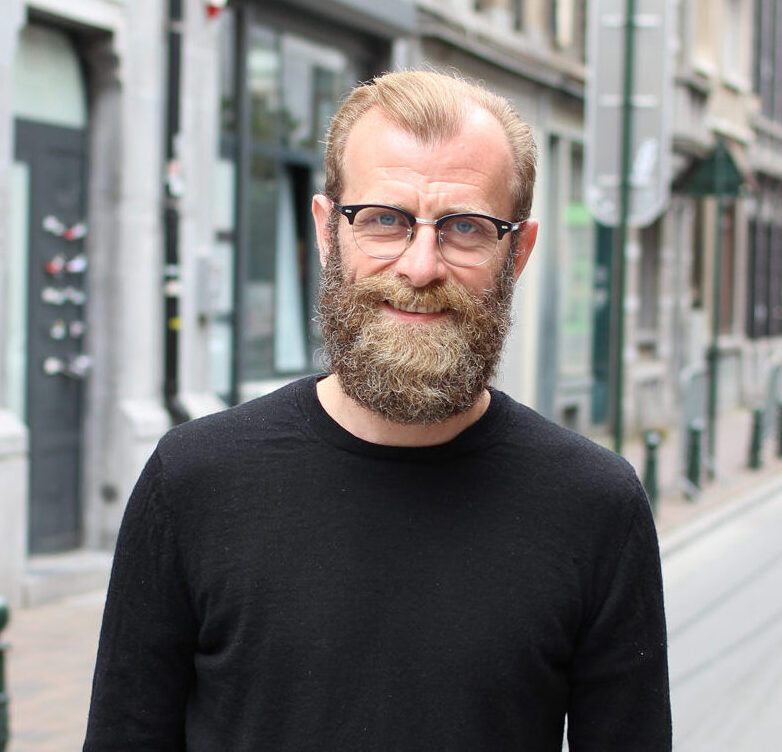 Jan  obtained his diploma as a carpenter in 2000. In the following years he worked as a carpenter at Jaro Tittel in Germany and at Jet Aviation in Switzerland.

After these practical experiences he started studying architecture at the School of Arts in Hamburg (DE) in 2003. During his studies he attended one semester at the School of Arts in Brussels (BE). To get the feeling of the daily practice Jan worked at different architecture offices during his studies. In Brussels (BE) he worked at BOB361 and AGWA and in Hamburg (DE) at Fusi & Ammann Architekten and Professor Bernhard Winking Architekten. In 2010 Jan graduated as engineer- architect.

Since May 2009 Jan is working at BRUT where he works at the architectural projects.