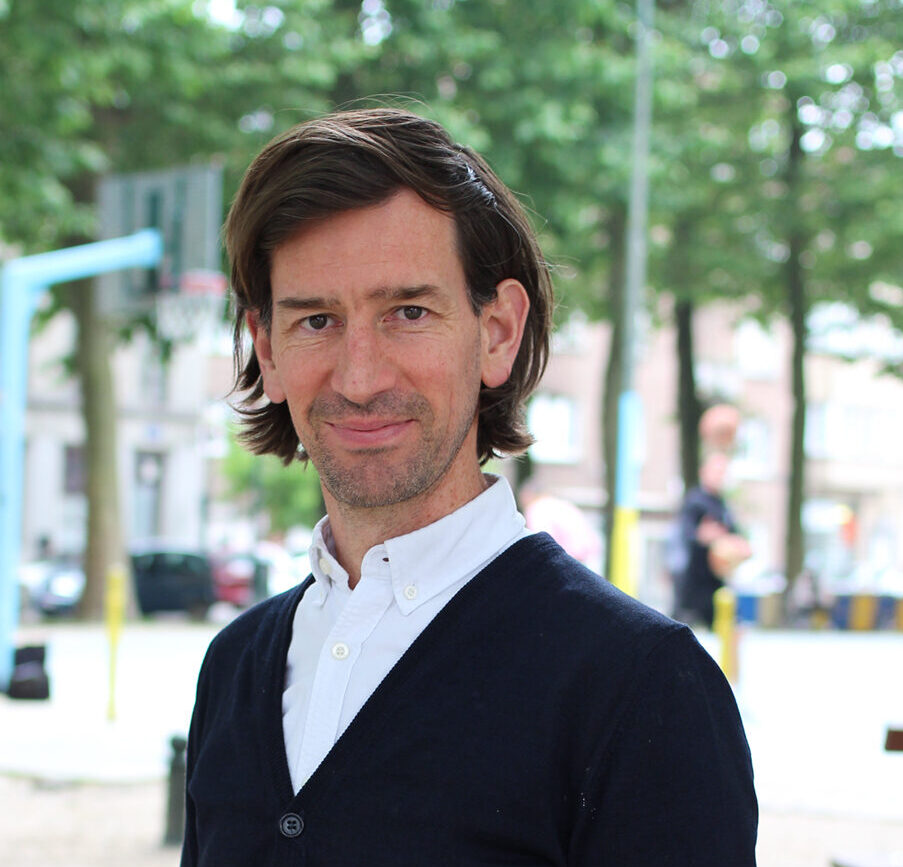 Francis is one of the founding partners of BRUT and is responsible for the coordination of the urban design projects. He has built up extensive experience in designing and coordinating diverse urban development projects with a wide variation in scale.

In 2018 he completed the Executive MSc in Cities course at the London School of Economics and Political Science, which gave him an international and integrated outlook on contemporary urban development. As a result of this he has been hired as an urban design consultant by the World Bank for different projects around the world.

After finishing his master’s degree in Engineering Architecture at the Catholic University of Leuven in 2001, his attention steadily shifted from the architectural to the urban planning scale. He obtained his certification by the Order of Architects in Belgium and in 2006 he graduated as a Master in Urban Planning. To complement his experience as a designer he worked for 3 years as a project leader in the Planning Department of the City of Antwerp. This experience was put to use in his position as a tutor at the Urban Planning Department of the University of Antwerp.

Francis formerly lived for 7 years in Copenhagen, where he set up collaborations with renowned Danish architects, which have led to different ambitious projects.